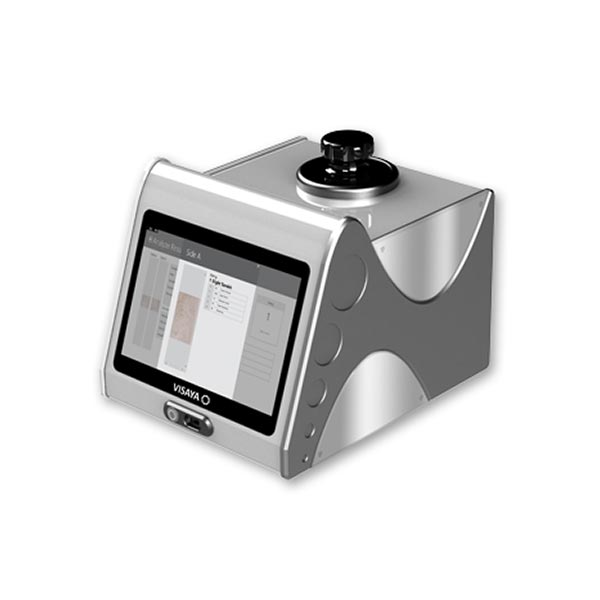 Sensors in modern automotive fuel systems often use silver or silver alloys, which are susceptible to corrosion from sulfur in gasoline. In the past decade, refiners have shifted to producing lower-sulfur gasoline, but the process requires more severe hydro-treating that destroys naturally occurring compounds that give some protection against sulfur-based corrosion.

Ensuring that fuel stays within acceptable limits requires constant and accurate corrosion testing equipment. Unfortunately, modern silver strip corrosion test methods rely heavily on user bias, as the operator must evaluate corrosivity by interpreting the color and tarnish level of a silver strip after it has been bathed in a fuel sample.

AgDDI corrosion testing equipment, from Ayalytical Instruments (USA), uses a four-step automated vision algorithm and classification process to eliminate user bias. After evaluating the silver strip for corrosivity, the algorithm assigns the sample an integer between 0 and 4, with 0 being no corrosion at all and 4 showing significant blackening. AgDDI provides standardization to the current visual silver strip corrosion test as referred in ASTM D7671 and gasoline fuel specification ASTM D4814.

The following accessories are recommended for purchase in sequential order:

This website uses cookies to improve your experience while you navigate through the website. Out of these, the cookies that are categorized as necessary are stored on your browser as they are essential for the working of basic functionalities of the website. We also use third-party cookies that help us analyze and understand how you use this website. These cookies will be stored in your browser only with your consent. You also have the option to opt-out of these cookies. But opting out of some of these cookies may affect your browsing experience.
Necessary Always Enabled
Necessary cookies are absolutely essential for the website to function properly. These cookies ensure basic functionalities and security features of the website, anonymously.
Functional
Functional cookies help to perform certain functionalities like sharing the content of the website on social media platforms, collect feedbacks, and other third-party features.
Performance
Performance cookies are used to understand and analyze the key performance indexes of the website which helps in delivering a better user experience for the visitors.
Analytics
Analytical cookies are used to understand how visitors interact with the website. These cookies help provide information on metrics the number of visitors, bounce rate, traffic source, etc.
Advertisement
Advertisement cookies are used to provide visitors with relevant ads and marketing campaigns. These cookies track visitors across websites and collect information to provide customized ads.
Others
Other uncategorized cookies are those that are being analyzed and have not been classified into a category as yet.
SAVE & ACCEPT